There are no medical reasons to carry out FGM. It doesn’t enhance fertility and it doesn’t make childbirth safer. It is used to control female sexuality and can cause severe and long-lasting damage to physical and emotional health.

Regulated health and social care professionals and teachers in England and Wales must report ‘known’ cases of FGM in under 18s to the police (Home Office, 2016).

Are you worried a girl may have had FGM? 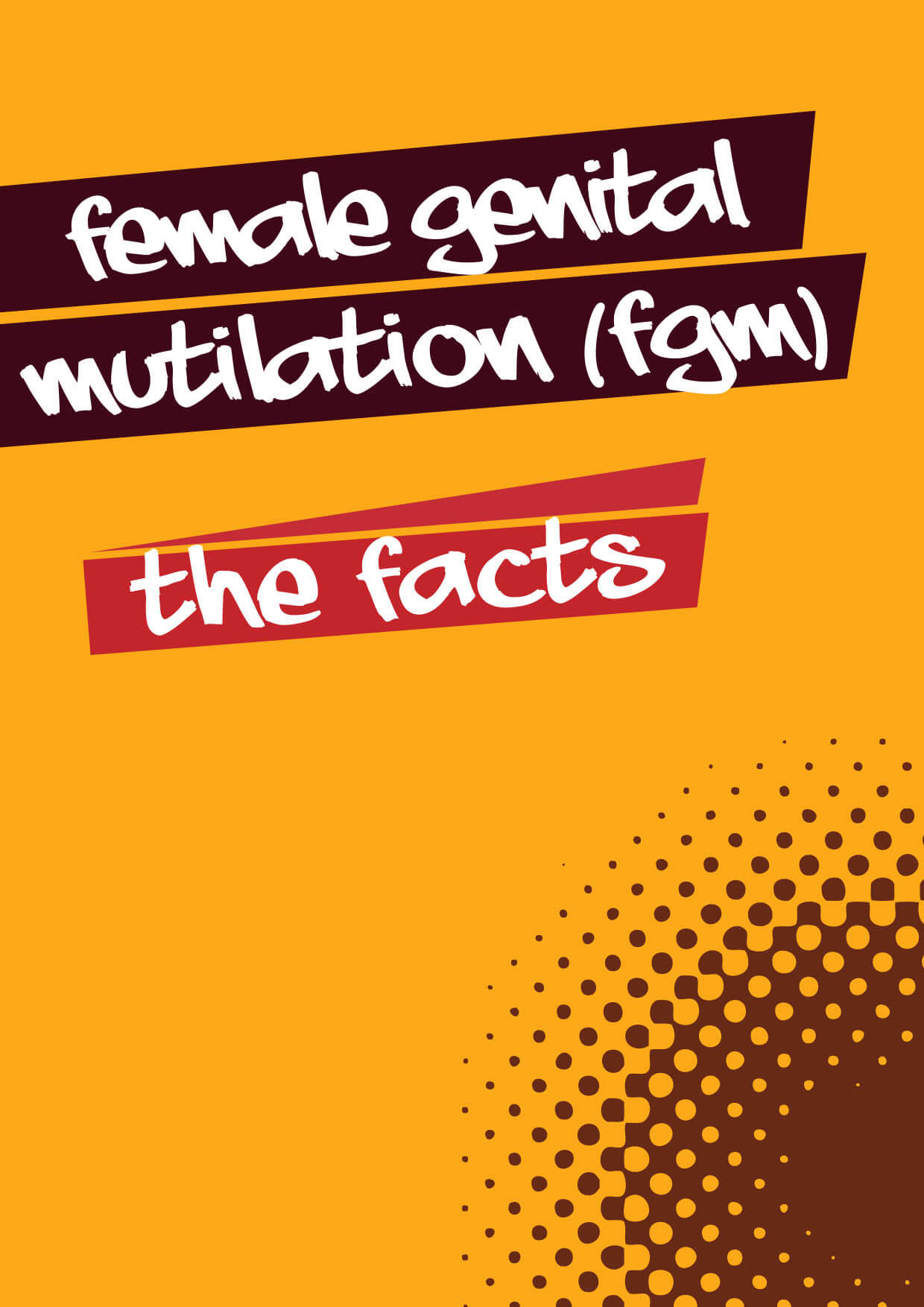 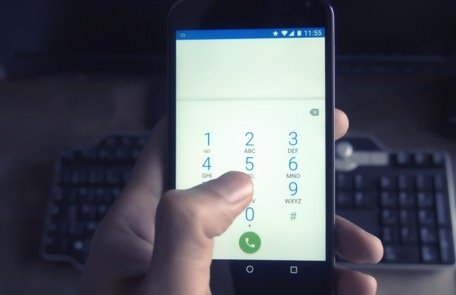 How to delete your browser history: 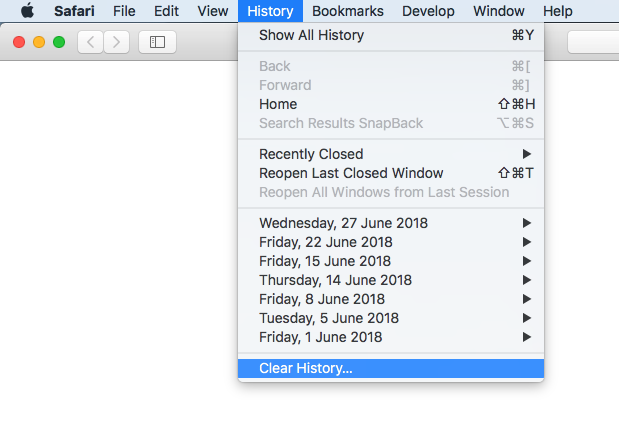